It was to protect the near-threatened blackbuck, one of India’s endemic mammals, that this coastal sanctuary in Tamil Nadu was established nearly half a century ago (in 1967); that resulted in the doubling of said antelope’s population in 30 years. The December 2004 tsunami left the sanctuary under four feet of seawater and destroyed a Chola-age lighthouse, but without any lasting loss of wildlife. Point Calimere is also the spectacular site of the second-largest congregation of migratory waterbirds in India, including rare and threatened species like the Spot-billed Pelican and Spoon-billed Sandpiper. Point Cali-mere encompasses 17.26 sqKm of sandy coast fringed by saline swamps and thorny scrub around the backwaters. The sanctuary is located in Nagapattinam district of Tamil Nadu and 105 kms from Thanjavur. 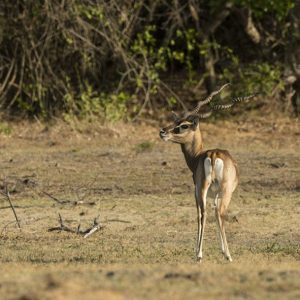 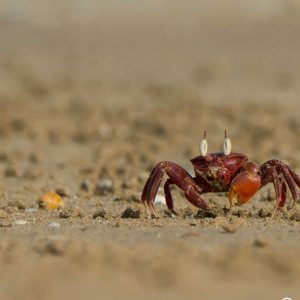