Nestled on a plateau on top of Someshwara Ghat in the Shimoga district of Karnataka, Agumbe is surrounded by rich biodiversity, and the hill station borders one of the last surviving lowland rain forests. Agumbe gets its sobriquet as it receives 7,640 mm of mean annual rainfall, the second highest annual rainfall in India. During rains, Agumbe and the surrounding regions come alive with several waterfalls, such as Kunchikal Falls, Barkana Falls, Onake Abbi Falls, and Jogigundi Falls.

Trekking is a major activity that attracts tourists to Agumbe. Trekking to the Kudlu Theertha Falls or Nishani Gudda offers a lifetime experience. The high points of the treks are the visual treats that Agumbe offers. Sunset Point, a gallery erected to view the sunset, offers panoramic views of the surrounding countryside and even the Arabian Sea on a clear day. Remnants of temples dating back to the Hoysala Empire are also worth a visit.

India’s sole permanent rainforest research station is based at Agumbe. The station exclusively monitors changes in rain forests. Agumbe is also called King Cobra capital because of the high number of snake species found here. The Agumbe Rainforest Research Station has pioneered the world’s first radio-telemetry project on king cobra. Insights gained from the ecological study are being put into practice into king cobra management. The best time to visit this place is from November to February. 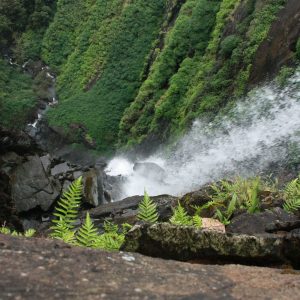 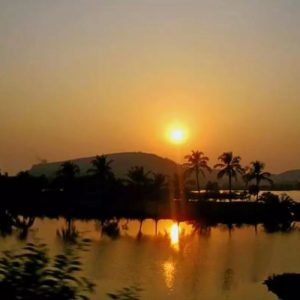 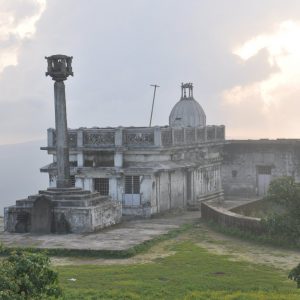 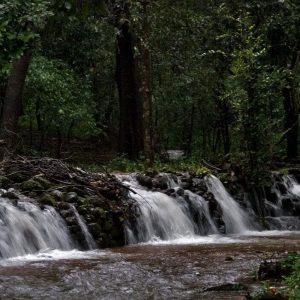